Jeff Lewis Subs For Us In States

Aloha: I had not seen Jeff Lewis for about two years, since the days he and I were being looked at to serve on the Board of Directors of our amateur tournament bowling club. I didn't know exactly what happened to him but I was asked to serve on the BOD and the next thing I knew, Jeff had gone into the hospital with a very serious disease. He had to have all his limbs amputated to save his life. I saw him several months ago when he briefly showed up at one of our tournaments and in talking with him, he said he was just about ready to make a comeback to bowling. I wished him luck and felt that with his positive attitude, he would be back sooner than any of us would believe.
Well, this past weekend, I bowled in the state tournament and through a snafu, one of our teammates wasn't going to be able to bowl. I immediately went to the front desk to ask them if there was anyone on the sub list and there was Jeff standing at the desk. I said Hi to Jeff and was talking to him when one of the tournament officials said, "well, here's Jeff who's been waiting for a chance to sub." I knew fate had something to do with it and did not hesitate to let him sub for us. To make a long story short, Jeff had an entering average of 100 and bowled way above his average - I believe his series was close to or over 400. Jeff is sure an inspiration. Please visit his website: http://www.dontworryaboutme.com to read his amazing story.
Posted by Choc at 5:24 AM

Choc, that is an AMAZING story! WOW! Tammi 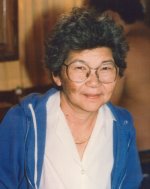 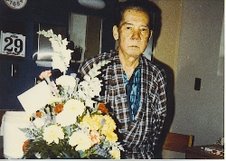 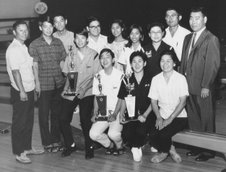 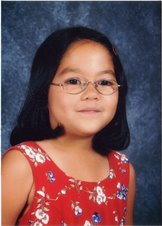 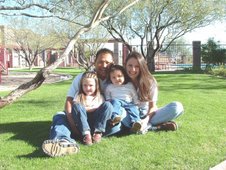 Some of the Grandkids 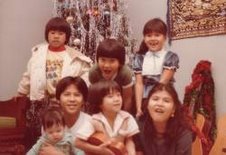 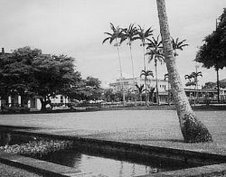 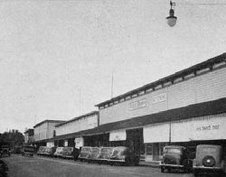 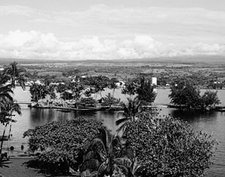 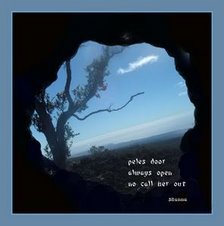 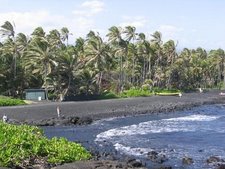 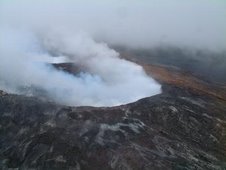 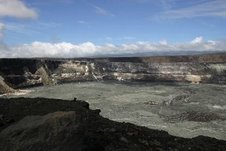